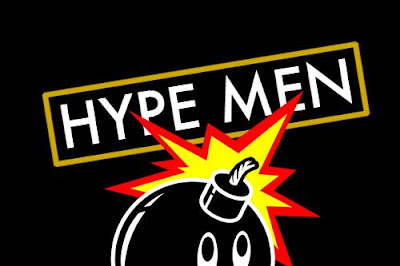 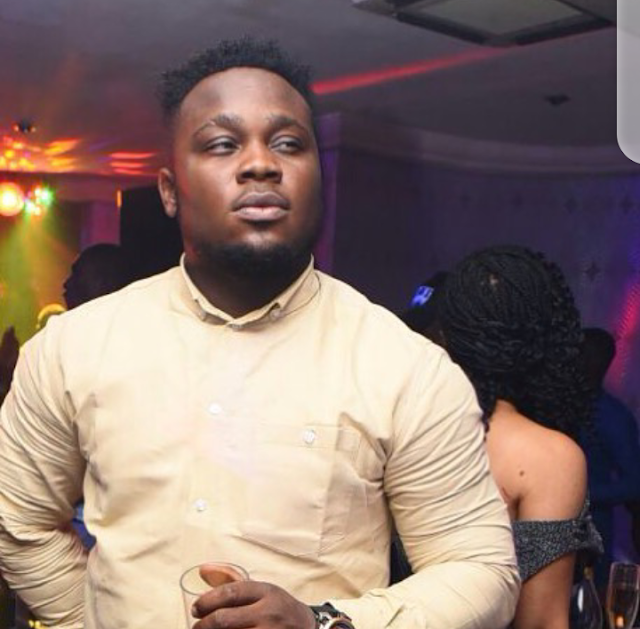 Emperor Kc is the man behind the microphone in Club Joker. The Chubby looking fresh young man knows hows to keep the crowds enery 24/7. He also runs jobs forA list celebrities anytime they are within for an event or concert.
#9 — ICS (I Can’t Shout) 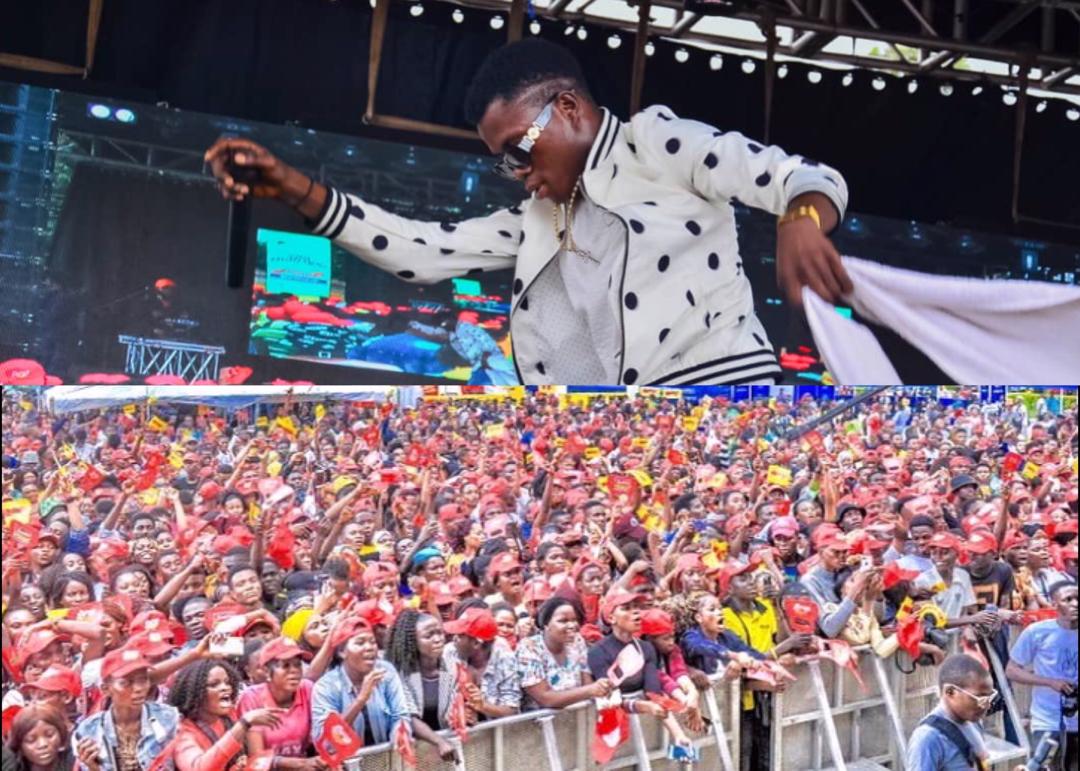 ICS (I Can't Shout) is a world Class Hypeman perfectly known with his job. His Fans get attracted with his Energy, Swags and word coming out of his mouth. He his an Award wining Hypeman of the Year.
He was Born and bred in Lagos, he has travelled almost throughout the 36 State in Nigeria. He Gain over 10,000 fans respect in December 2018. Went on a tour with Trace In The City Concert in different schools like Unilag, Lasu, Laspotech etc,  in 2019. 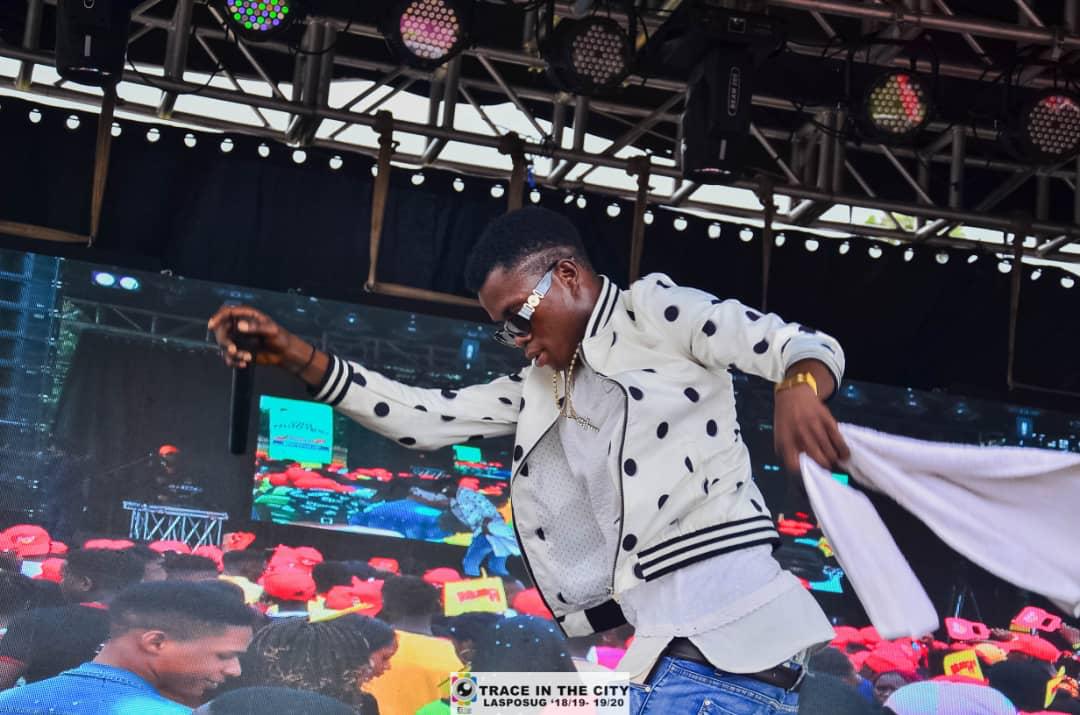 Trace In City to LASPOTECH with Hypeman ICS
He has work with many Nigerian Top Celebrity Artists and DJ’s and he also Host Event, Weddings, Concerts and Also Work as a Club Hypeman. He is Simple and always Fun to be With.
#8 – Lord El 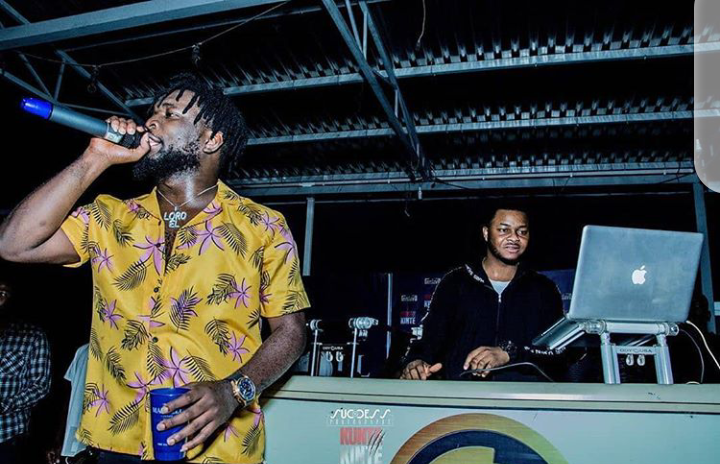 Lord El is another name we must reckon with, The hercueles got the vibe, fire and energy. Started as an MC for events and battles, then paved way for himself in the hype business Lord El has worked with alot of arts and you can’t just have a dull moment with the hercueles.
#7 –  A.O 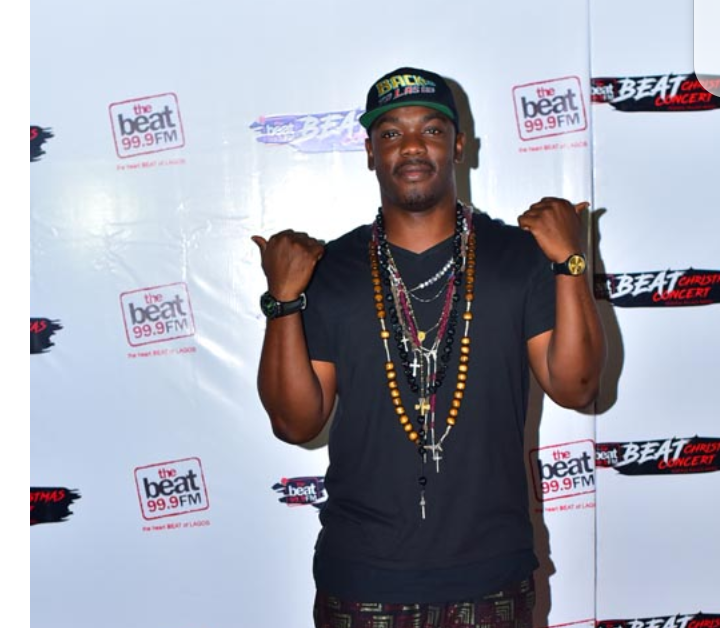 Rapper AO also doubles as a hype man for fellow rapper Vector. The next time you see that guy standing next to your favourite act yelling and asking you to scream, do not get annoyed, he’s only doing his job.
#6 – Tobyshang 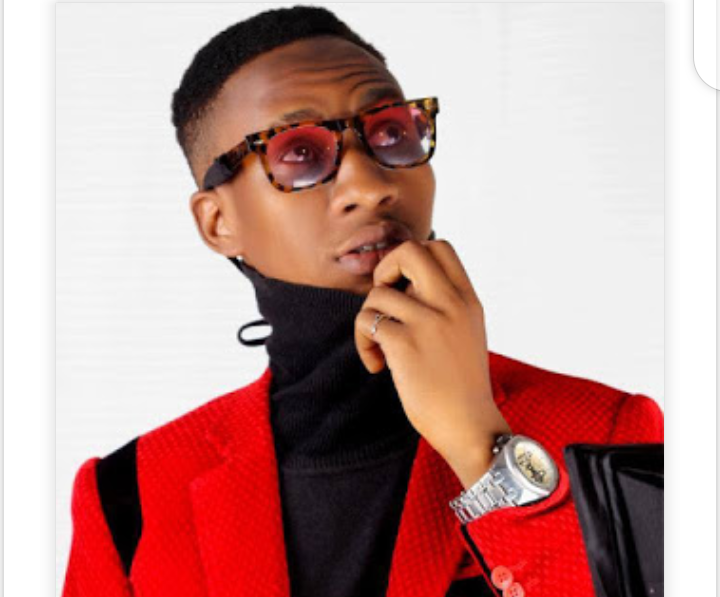 Tobyshang is a MC, Crowd controller, former Social Secretary of the Faculty of Arts (UNILAG). Formally known as ADEYEYE TOBI MICHEAL. He's a vibrant and sound Hypeman in the industry.
#5 – Hardvantage 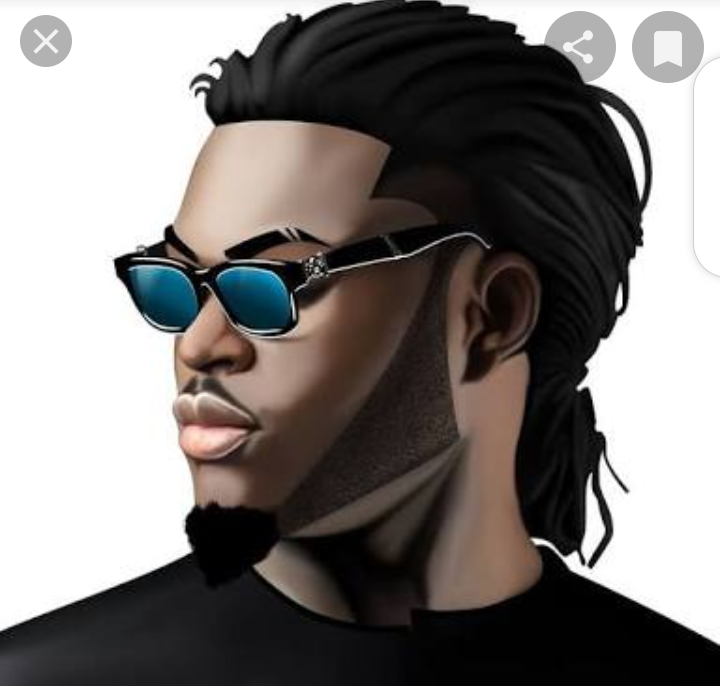 Popular Hypeman known as Ogundana Ademola hardvantage has been at very popular clubs, shows and has hyped for a number of Nigerian music stars. The crowd love him doing his job. Hardvantage, would hopefully become a big-time Hypeman in the Nigerian music world. He's also an OAP on 90.5Fm
#4 – Shady (turnup king) 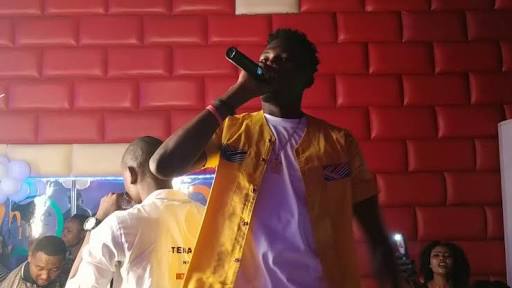 SlimShady is a top hype man in Nigeria. He’s got a funny nick to his looks, they call him “your girlfriends favourite tall slim boyfriend”, funny right? SlimShady became a star in 2012 after he won the Amstel Malta All Time Show.
#3 – Jerryshaffer 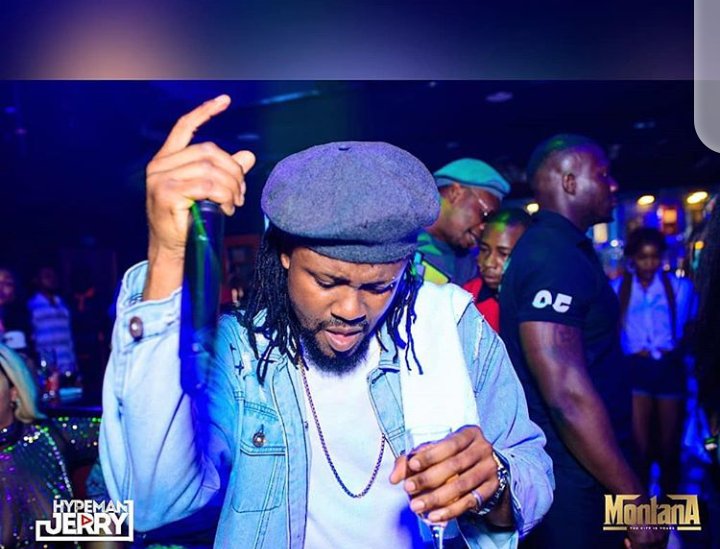 Hypeman Jerry is a Nigerian Artistry Hypeman, backup rapper/singer, Model, event creativity and promoter of International/ Nigerian Songs (popularly known as Naija), Dancehall, Hip-hop/Rap, Afro, Raggaton, House, Mash, Electro and Techno.
He is famed for his on-stage rough, raw and loud voice. Indeed he is the undisputed voice and energy of the club in the tradition of American super stars (Fatman Scoop and Lil Jon) his role models.
#2 – Special ED

Spesh The super-sized bearded hype man, Davidos official hype man Special Ed.Edward Chukwuma Ijah is one who is not new to the Nigerian entertainment industry.
He first came into the limelight during the first ever MTV Base VJ Search where he was a losing finalist, then he teamed up with Mo Hits as their official hype man, after the break-up he worked with D’Banj. Spesh has worked with alot of artiste since then.
#1 – Do2DTun

Call him D to the O to the T to the 2UN, Do2dtun is arguably the king of Hype in Nigeria. The host of the Midday Show on Cool FM. Cool FM OAP Do2dtun Kayode is one hype man Who has Paved Way for His Self in the Nigerian music industry.
Do2dtun has carved his own niche with his style and ability to engage the crowd especially when he is busy with Olamide and Pepenazi or dropping skits on albums, Do2dtun does it all brilliantly.