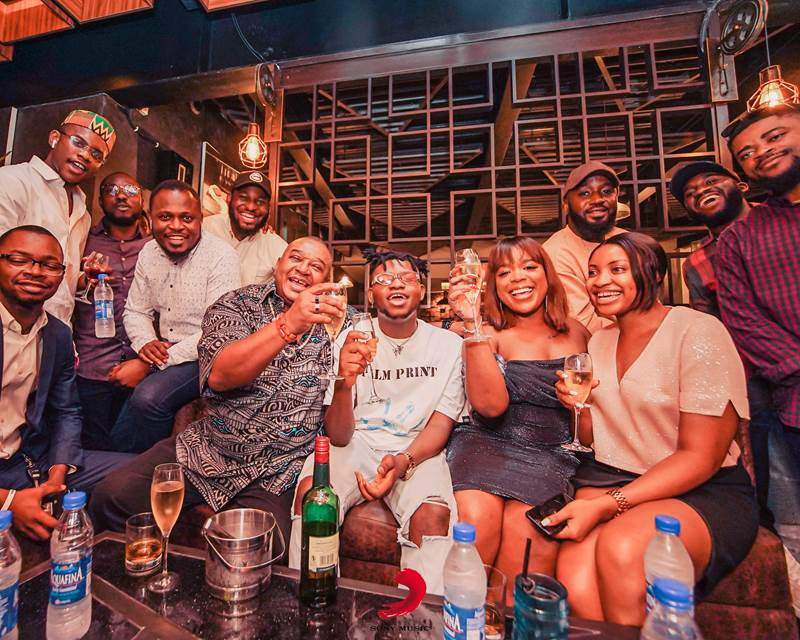 T-Classic (real names Tolulope Ajayi) since breaking onto the music scene in 2017 has had an impressive and enviable career run. From successive music singles released to an association with some of the industry’s brightest and best acts that include names like Mayorkun, Tiwa Savage, Peruzzi, and DJ Kaywise, the 22-year-old singer has experienced expansive growth in his overall musical craft.

Starting in the Agege community of Lagos state and a musical background heavily influenced by the sounds of Michael Jackson, Ebenezer Obey and Tope Alabi, T-Classic wasn’t far from an epiphany to venture fully into music.

He managed his operation as an indie artist up until the year 2017 when he officially got into a deal situation with Mixnaija Entertainment and gradually catapulted to fame after the release of his breakout single Fall In Love featuring DMW revelation, Mayorkun.

At present, T-Classic holds a record for one of the industry’s fan-favorite singles; Nobody Fine Pass You whose music video sits at a humbling 4.5 million views on YouTube, a feat that helped to certify his star status. He is also enjoying the smash success of his recent music release, Think About It that virally took the social media space at the dusk of the 2019 year.

SMWA’s decision to unite resources with the singer’s skill and talent is in line with the company’s mission to present a level playing ground for authentic artists out of the region alongside world-acclaimed superstars and also advance his career status into a potentially global one.

A private signing dinner was held in honour of the young star and had an echelon of industry professionals in attendance. SMWA also revealed plans for a T-Classic EP release much later in the month.

Congratulations are in order!