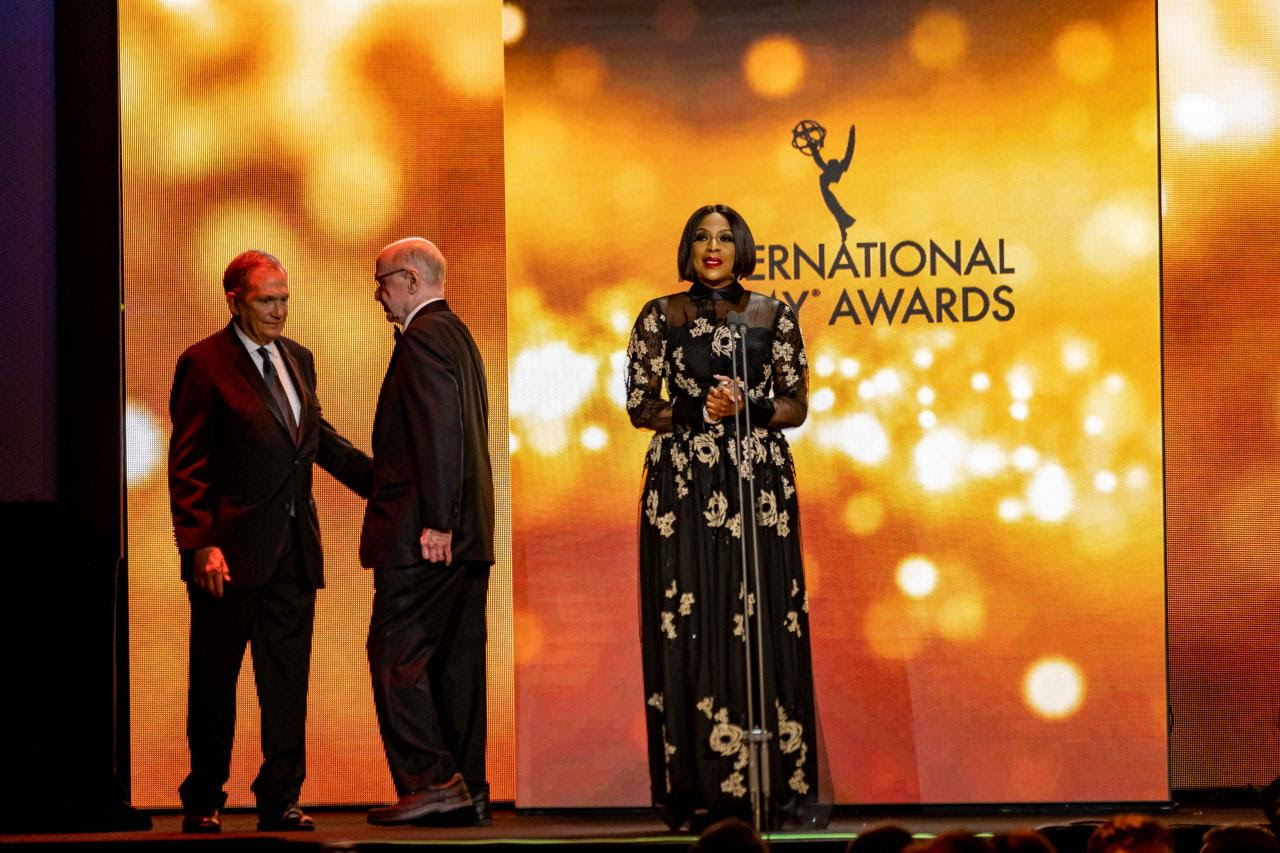 On Tuesday night in New York City, Mo Abudu, CEO of EbonyLife Media, chaired the 47th International Emmy Awards Gala. She is the first African, male or female, to land the coveted role. Following her appointment as the first African director of the Academy, the move signals a change in the opportunities opening up for television content producers on the continent.

Speaking at the gala, Mo Abudu said, “These partnerships are the first of their kind between Hollywood studios and a Nigerian television company. We are happy to be at the forefront of forging these new partnerships because it is truly about sharing our local stories with a global audience - stories that are historical, authentic and progressive.”

The visit was supported by Lagos State Government. 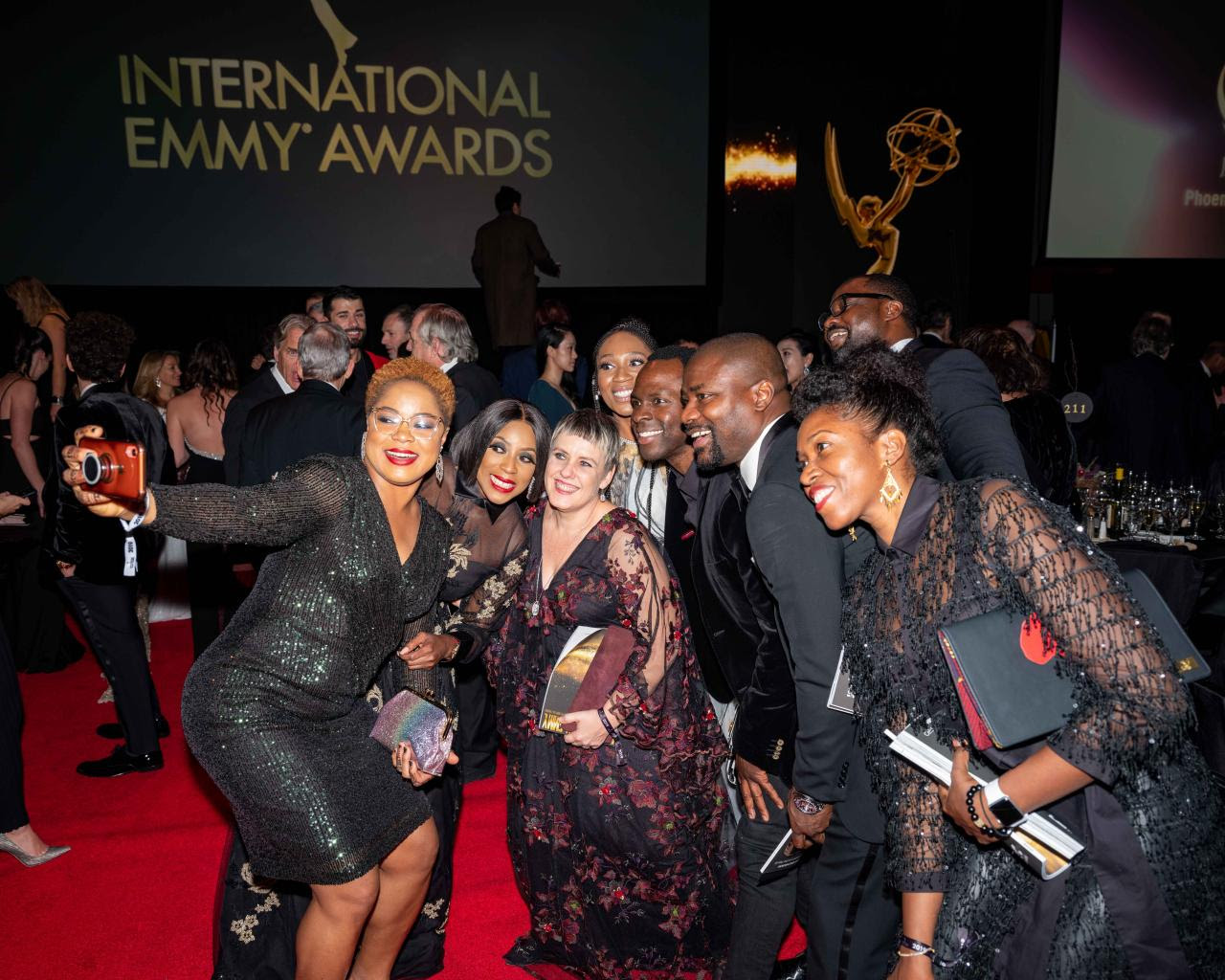 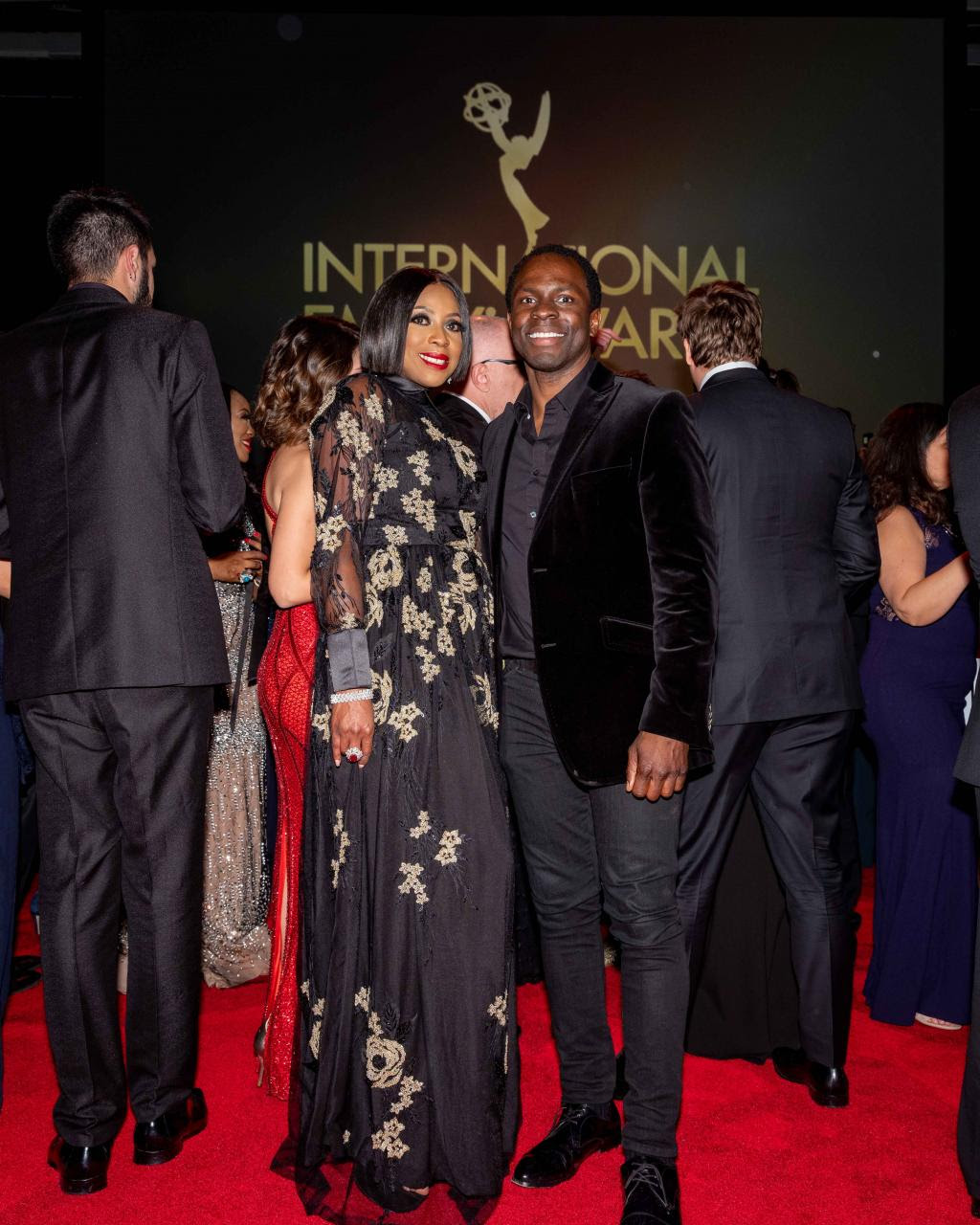 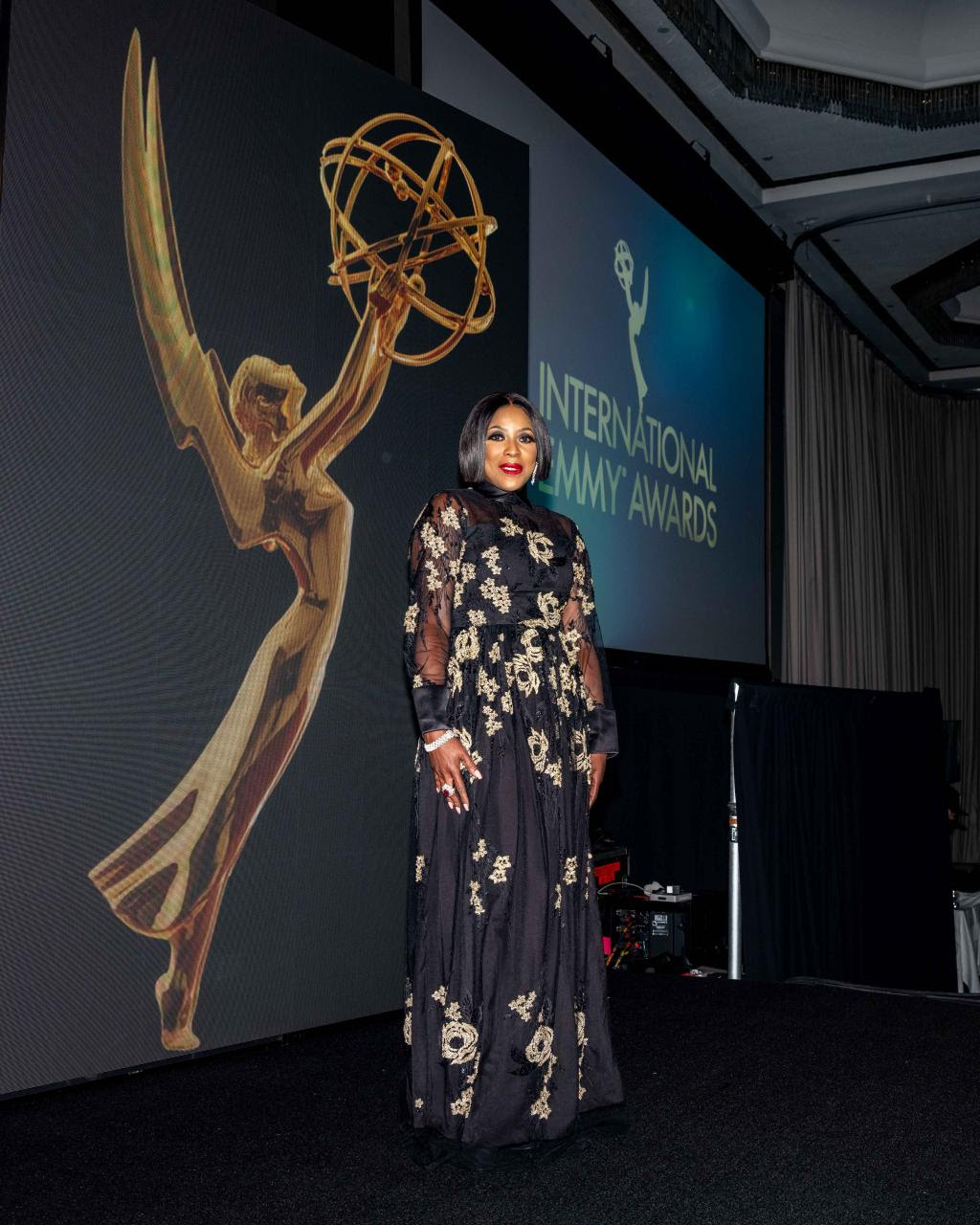 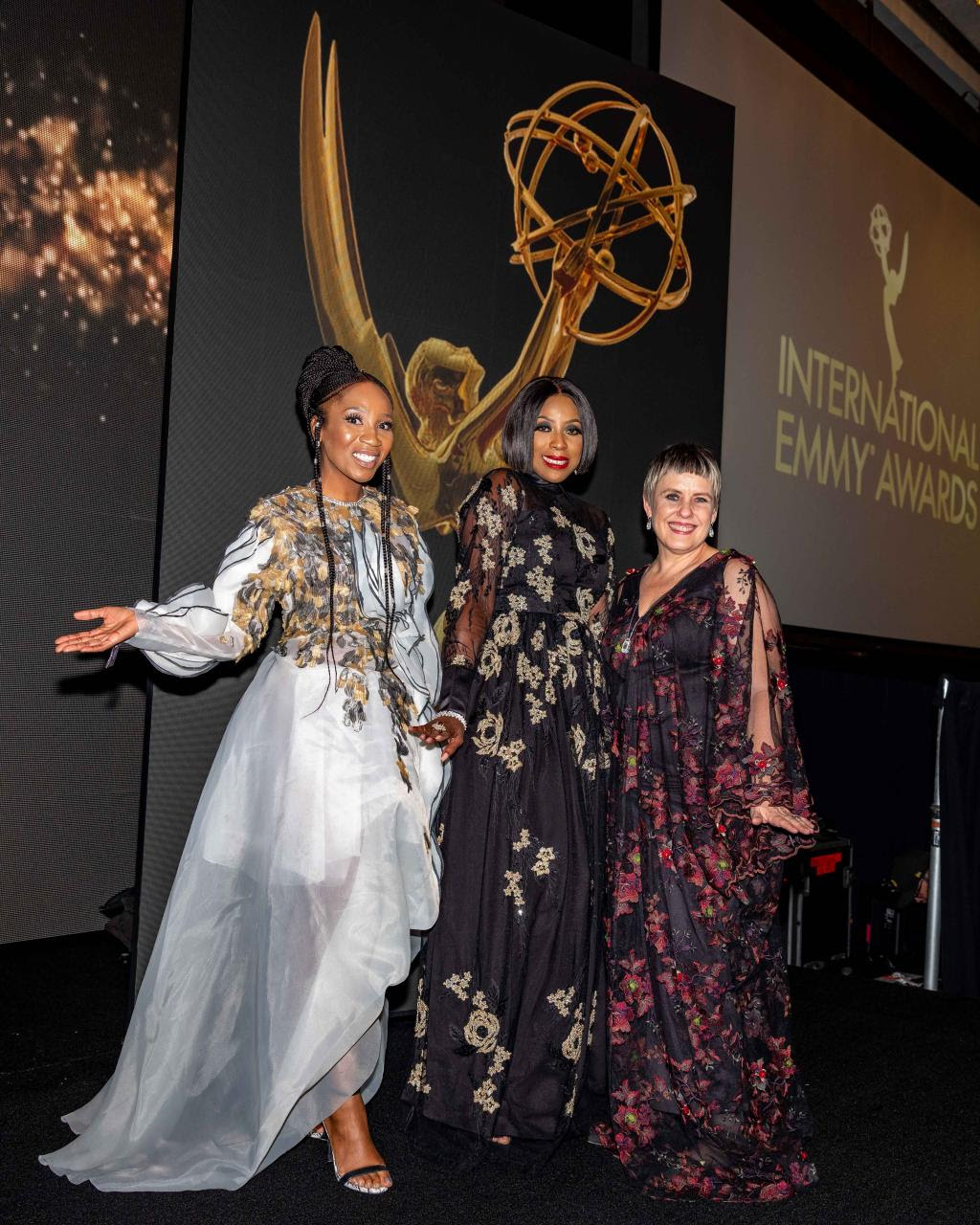 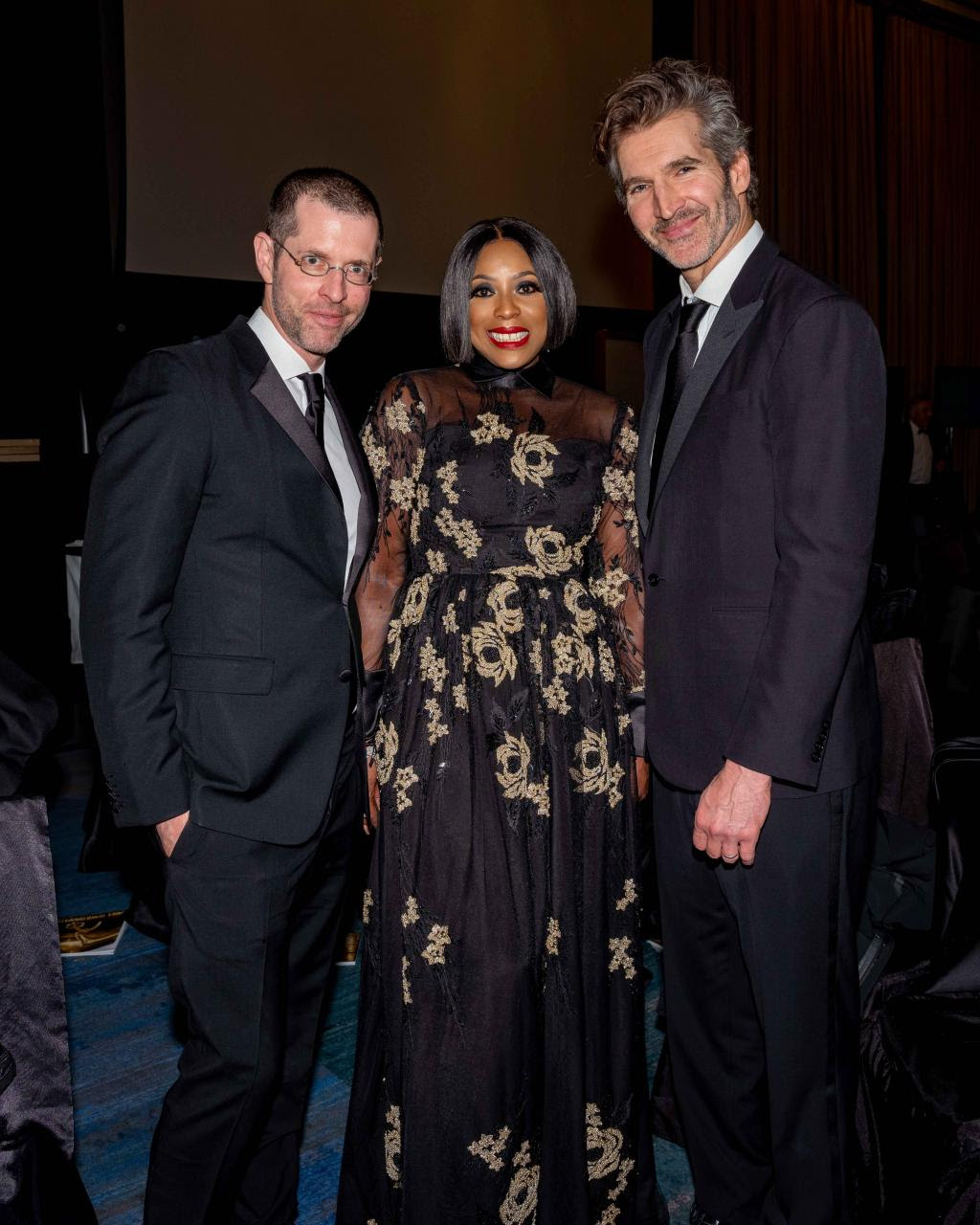 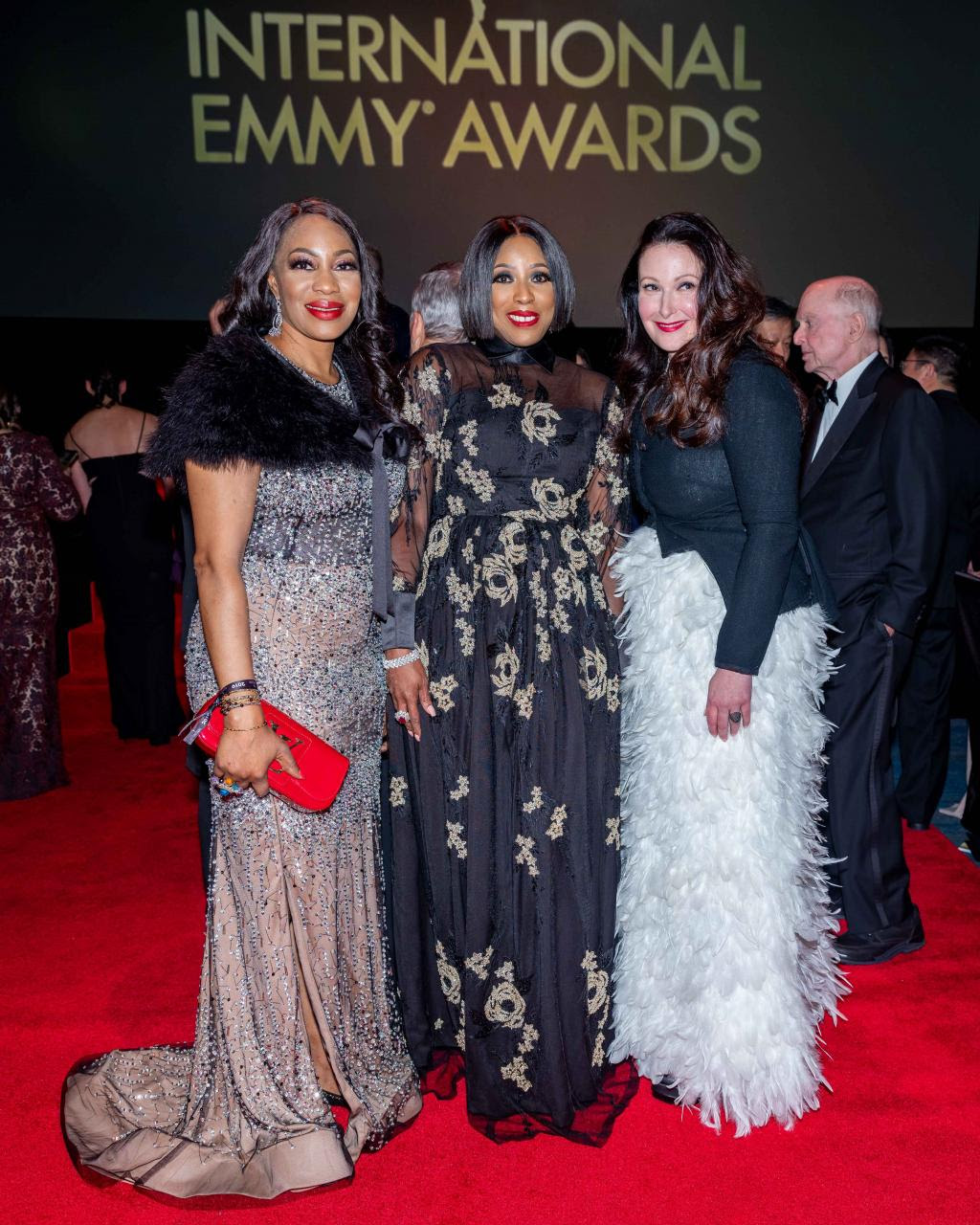 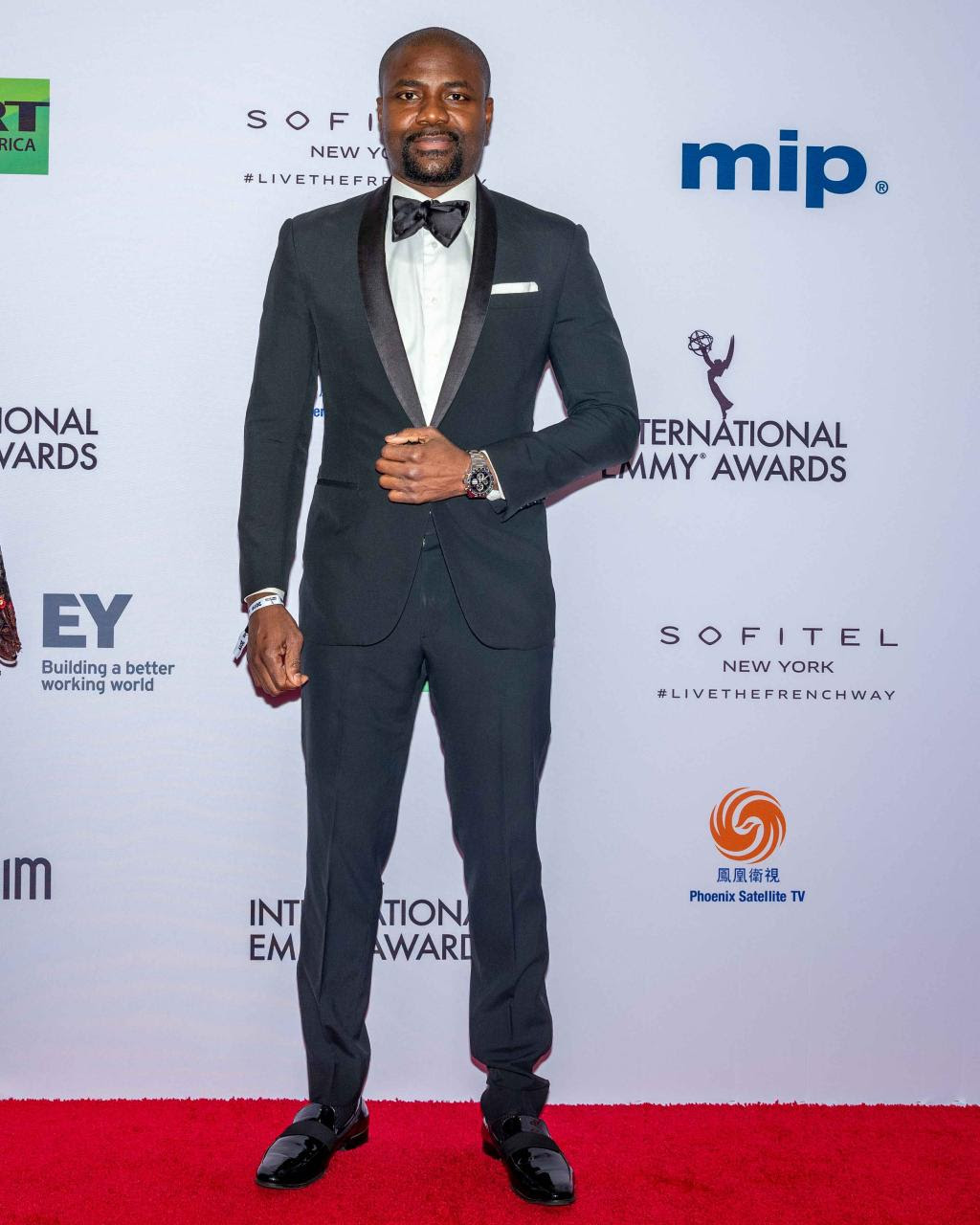