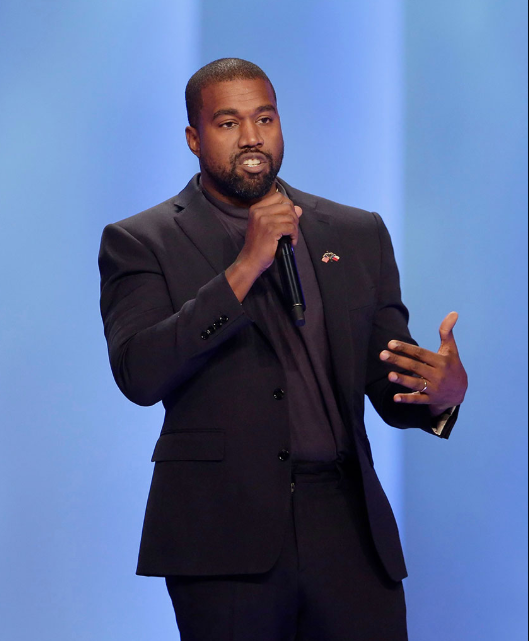 Speaking at Joel Osteen's church on Sunday, the American rapper and father of four viewed strip clubs as a form of s3x trafficking.

“So we get constant advertisement for spirits, we get constant advertisement for strip clubs and other things like that, but then we bring up the name of Jesus, we’re told to be quiet,” he added, referencing his gospel album Jesus Is King. “So even for someone who’s professing God…the devil is going to come and do everything he can to distract people from knowing how to fully be in service to the lord.”