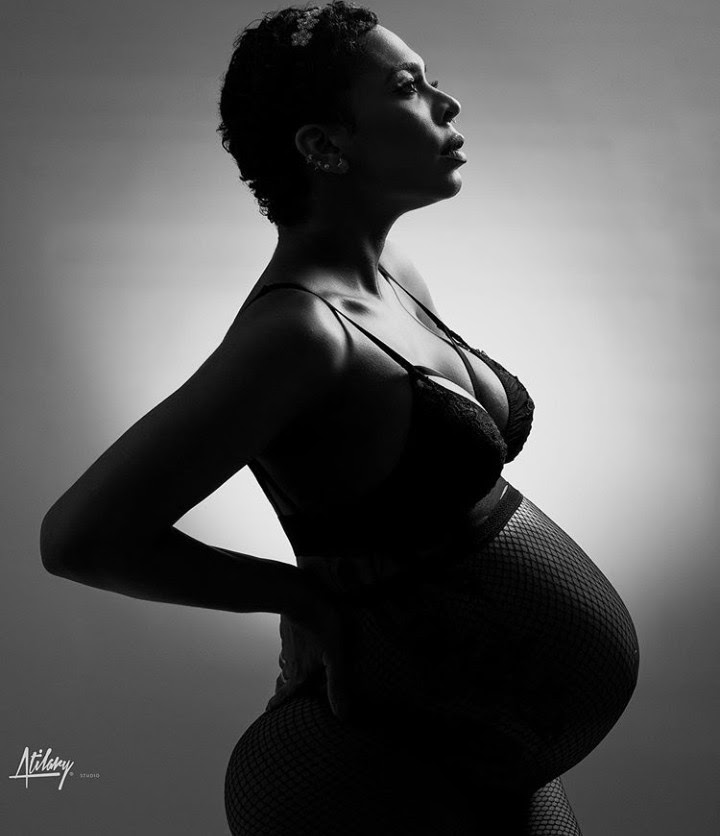 T-Boss has been releasing information about the birth of her child in bits.
The new mother has been releasing her maternity photos one after the other since she welcomed her daughter. She also recently released a photo of her child.
Now, the former Big Brother Naija reality star has hinted at her daughter's name.
She shared a photo from her maternity photoshoot in which she was heavily pregnant and close to delivering and added a name.
"#Rumi," she wrote.
It is believed she named her new daughter after Beyonce's second daughter, Rumi. 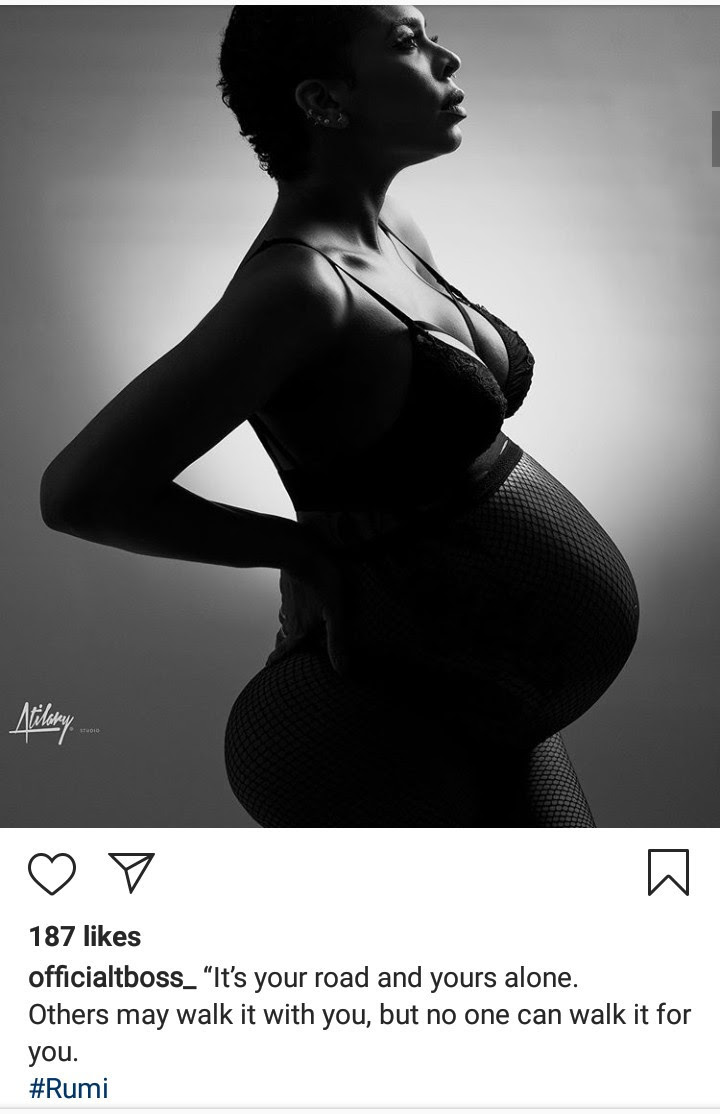