I Will Take A New Wife Soon-Baba Suwe 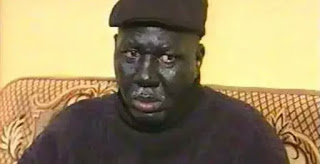 Title : I Will Take A New Wife Soon-Baba Suwe
Description : Babatunde Omidina popularly known as Baba Suwe, is  a successful comedian better known for his exploits in Yoruba home videos. He is s...
Rating : 5