Small Doctor Accused Of Stealing Song From A DJ 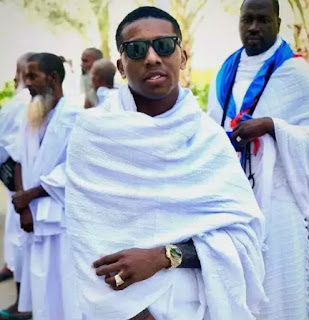 Weeks after a renowned singer, Danny Young called out Tiwa Savage for stealing a part of his old song, another top music star, Small Doctor has also been caught in the shameful act which several social media commenters tagged as lack of creativity.

According to the DJ, “2 Fighting” was released barely 4 weeks ago, but to his utter shock, Small Doctor released a new song titled “Believe” 5 days ago and it happened that the “Penalty” singer used an integral part of “2 Fighting” and garnished it with “hain, hain hain, hain”.