Peter Okoye Dragged To Court For Failing To Turn Up For Concert After Collection N2.8 million 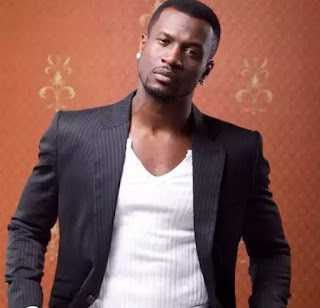 A group called West Africa State League is taking singer Peter Okoye to court – According to the report posted online, Peter allegedly failed to turn up for a concert after he was paid N2.8 million.

Again, it was said that the musician failed to return the money paid to him despite several warnings from a lawyer – This group has expressed disappointment at Peter A group called West Africa State League recently accused popular singer Peter Okoye of defrauding them.

According to the public announcement made, the singer whose stage name is Mr P allegedly failed to honour an event they paid him for. This event was was the inauguration ceremony West Africa State League organised by the West Africa Youth Support.

Development Forum in partnership with West Africa Youth Council. It was also said that that they paid the singer a sum of N2.8 million but he did not turn up for the occasion held at Stephen Keshi stadium in Asaba, Delta.

0 Response to "Peter Okoye Dragged To Court For Failing To Turn Up For Concert After Collection N2.8 million"