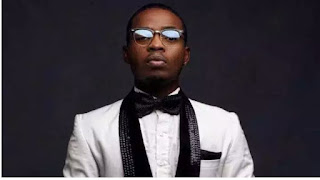 Afropop musician, Olamide Adedeji, known by his stage name Olamide has chosen to ignore rumours of him expecting a baby from On-Air Personality, Maria Okanrende, as the singer promoted his new single.

Palitomedia understands that there have been widespread rumours on social media that Okanrende, is set to deliver his child.

The 30-year-old rapper rather than debunk the rumour, he promoted a new single he is featured on in an Instagram post.

Maria who recently celebrated her 32nd birthday was once a co-host on the popular “Morning Rush” show on Beat 99.9FM.

She had described her 32nd birthday on Sunday as the ‘best ever’ with pictures of her baby bump in its eighth month.

Meanwhile, Olamide and his fiancee, Bukunmi welcomed their 2nd child on July 1 this year in Maryland, USA. 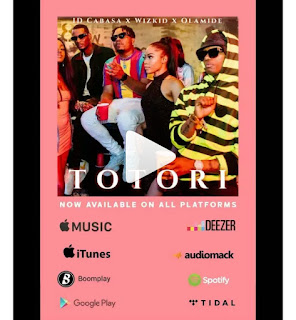