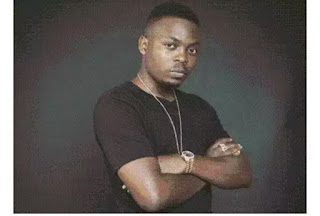 The singer is currently promoting his latest single ”Oil And gas” which he was produced by popular producer ”Pheelz.” This latest song is coming days after he released his now viral song ”Woske.”

The Ogun state born singer was also recently given a political appointment by the incoming governor of Ogun state, Dapo Abiodun.