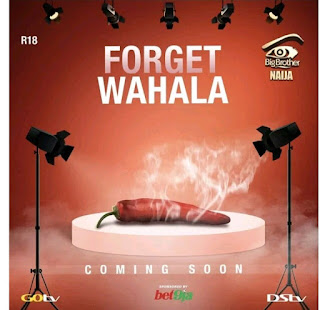 After several months of wait, followed by the latest announcement of the theme of the show, the organisers of the famous reality show have now announced that the 2019 edition will air this June. This was contained in a statement made available to newsmen.
Just last month, the organisers treated fans to an exclusive reunion show.

The BBNaija pop-up featured highlights from the previous two seasons – ‘See GoBBe’ and ‘Double Wahala’ and a special reunion show which featured the stars of the BBNaija Double Wahala season.

Although the third season might be over, the reunion show had fans reminiscing and supporting their favourite housemates for the last time on the show.

They promised that the fourth season will be bigger than previous editions.
According to the statement, fans and viewers can get ready for the excitement and entertainment as the new season draws near.

Title : BBNaija 2019: Organizers Reveal When Reality Show Will Finally Start
Description : MultiChoice Nigeria, the organisers of Big Brother Naija reality show has announced the month this year’s event will commence. Since the...
Rating : 5