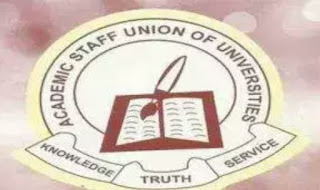 Bruce said that privatisation of federal and state universities will put a stop to continuous ASUU strikes.
The Bayelsa lawmaker made this known in a post on his Twitter page.

The tweet read: “I suggest the federal and state governments should privatize the universities that they own.

“ This will bring in genuine investors and bring an end to the continuous ASUU strikes.”

ASUU had embarked on a nationwide strike on November 4, to press home their demands.

The lecturers are demanding for the implementation of agreements reached with the Federal Government, including the 2017 Memorandum of Action (MoA).

They are also demanding an improved welfare package and better funding of the university system among other issues.

The striking lecturers had engaged the Federal Government on series of negotiations but all ended in deadlock.