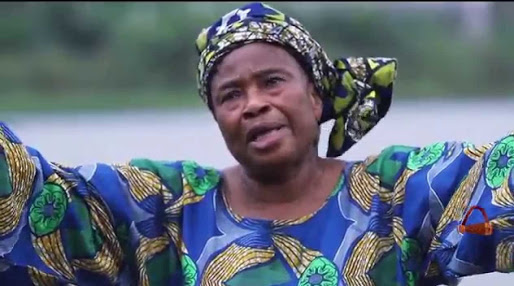 According to reports, the talented actress died this morning June 1st after battling chronic ulcer for many years and she will be buried today at her residence located at Akobo Ojurin, Ibadan Oyo State today according to Islamic rite. 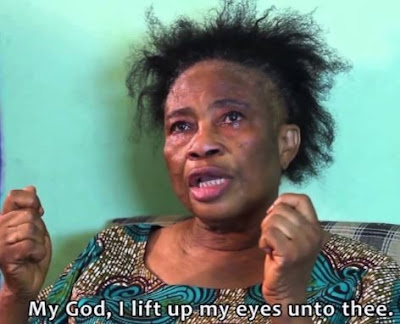 In her lifetime, Madam Adeoye was a well-known name in Nollywood. She was among the 10 most featured Veteran Yoruba actresses in the industry. She was a niece to a top class traditional ruler in Yoruba Land, Oba Lamidi Adeyemi, The Alaafin of Oyo, Oyo State.

She graduated from Osogbo Technical College, Osun State where she studied Electronics before she later went to Switzerland for a 7 months course to acquire more knowledge about the profession.

In the 70s, she joined BCOS Communication, Ibadan as a studio/audio engineer. The job she did for almost 40 years before she got her retirement in 2010. Almost immediately after her retirement, she went fully into acting. Her hard-hitting role in Kunle Afod’s hit movie, Igbekun made her a force to reckon with in the industry