Neymar Wants Barcelona Out Of Champions League Over Withheld Bonus 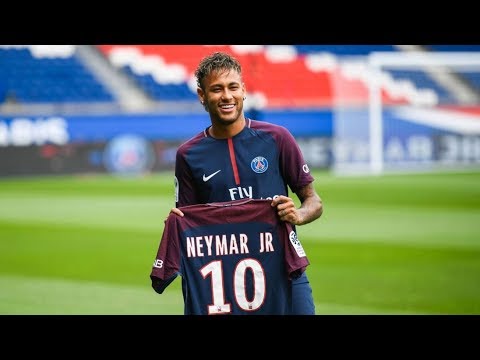 Paris Saint-Germain forward, Neymar, has urged UEFA to kick Barcelona out of the Champions League over withheld bonus.
Neymar left Barca to join the Ligue 1 champions last summer for a world-record £200m fee.
According to Spanish outlet, AS, the Brazilian believes his father should have received a loyalty payment, after he put off his transfer until after July 31 – the move was eventually completed on August 3.
Barca refused to pay the £23m fee to Neymar Snr., claiming that an agreement to extend Neymar’s contract at the Nou Camp had been reneged.
As a result, Neymar instructed his lawyers to take strong action against Barca, including getting them ejected from the Champions League.
The European football governing body, however, quickly rejected Neymar’s request.
NOTE:- if you are having problems downloading via your android device, hold on the download button and select "SAVE LINK" Or use another phone browser, for problems downloading via PC/Laptop simply right click the download button and select "SAVE LINK AS".