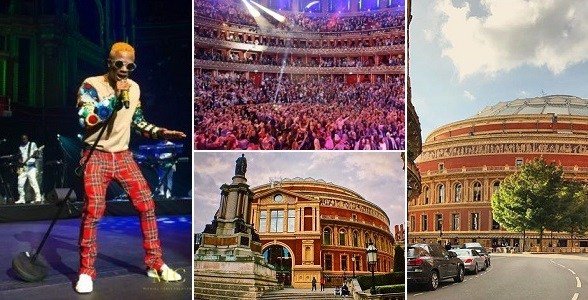 Recently, Starboy, Wizkid made headlines, after it was reported that he made history, having becoming the first African Artiste to fill up the famous Royal Albert Hall in London.
Incase you missed it, Few days, ago the Ojuelegba singer headlined a solo concert at the hall which contains a little over 5,000 seats, where he performed some of his hits songs, including Ojuelegba (which earned him the admiration of rapper Drake) and Jaiye Jaiye.
The successful outing has stirred major conversation about Wizzy’s accomplishments and many fans are already hopeful that he would bring home a Grammy award.
This heartwarming update comes just days after American rapper, Joe Budden accused many American artistes of copying the Wizkid’s sounds and refusing to promote him by at least buying his latest album Sounds From the Other Side.
“Wizkid’s album came out. We’ve never talked about it, and it’s amazing. I don’t think that it is fair that all you N!ggas can steal Wizkid’s Carribean-F.ucking steal and flow and songwriting and not buy the F.ucking album,” said Budden,
Well, this allegation may be true, but one thing is certain; Wizkid is fast becoming a legend and his success is not tied solely to his popularity in the American music scene.
Below are photos of the Royal Albert Hall in London: 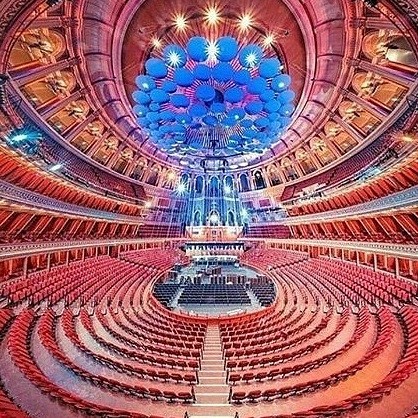 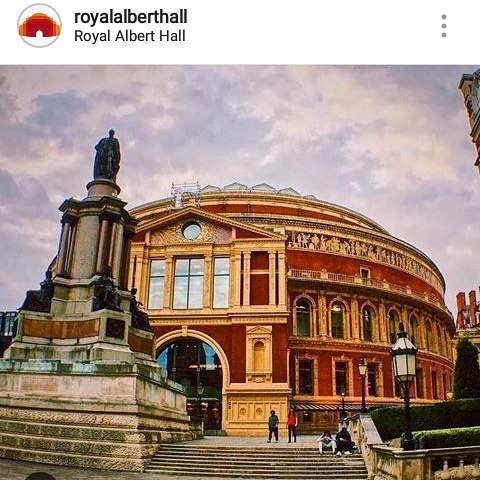 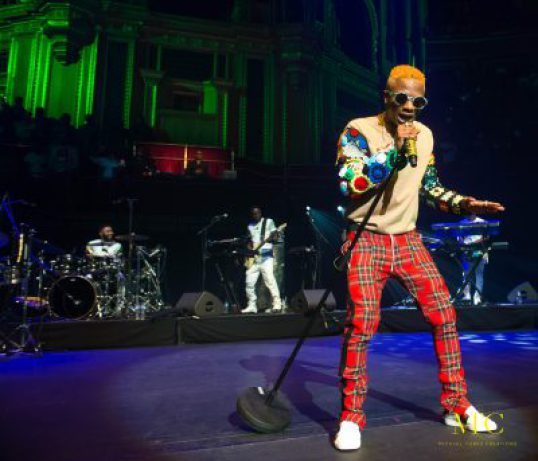 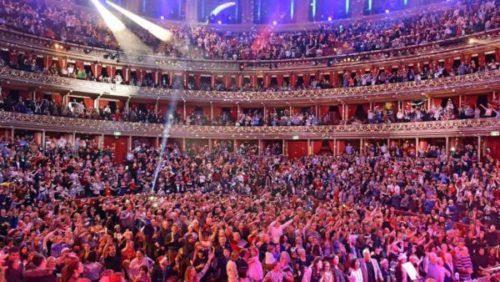 Title : Checkout Beautiful Photos of the Royal Albert Hall Where Wizkid Made History (Photos)
Description : Recently, Starboy, Wizkid made headlines, after it was reported that he made history, having becoming the first African Artiste to fill up ...
Rating : 5