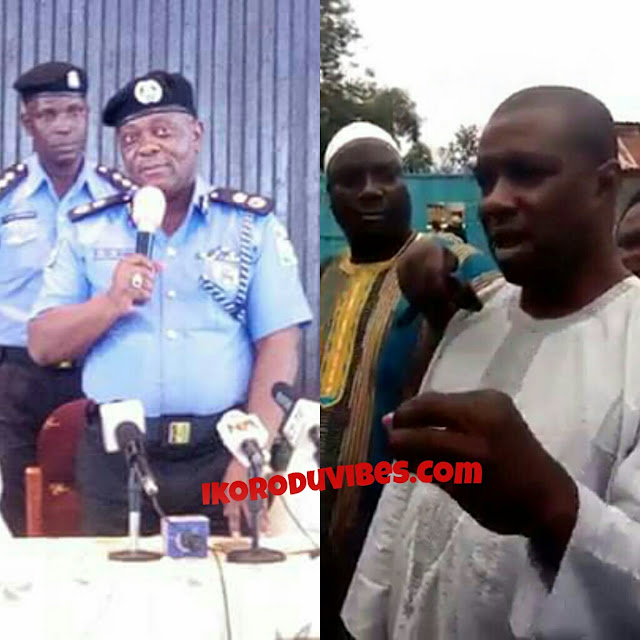 The Acting Police Commissioner in Lagos, Imohimi Edgal, vowed on Thursday that he would send alleged ritualist, Alhaji Alaka Abayomi, to jail for operating the shrine that was uncovered at Agbowa, Ikorodu, in July.

Edgal stated this at a meeting with traditional rulers and other stakeholders in the district.
Warning that there was no hiding place for criminals at Ikorodu, the police commissioner said those who leave their domain to establish ritualist and fraudulent shrines in the district would meet their doom.

Edgal said: “A situation where strangers would come and set up shrines for the purpose of rituals and fraudulent activities are over. It took a lot of hardwork to penetrate Agbowa shrine. It was a spiritual problem. At the moment, forensic experts are carrying out investigations into the criminal aspects of the shrine.

“I decided to open its existence to the world so that nobody would be able to kill the case. I would have gone there quietly if I wanted to cover it. A lot of entreaties have been made and some stupid people have attempted to offer me money.

“They do not know my background, if they did, they won’t do that. I will send that man to jail.” 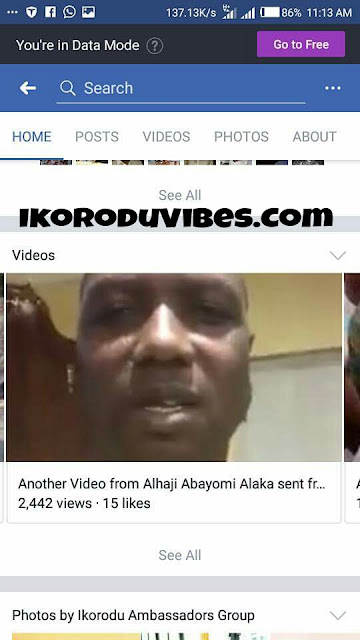 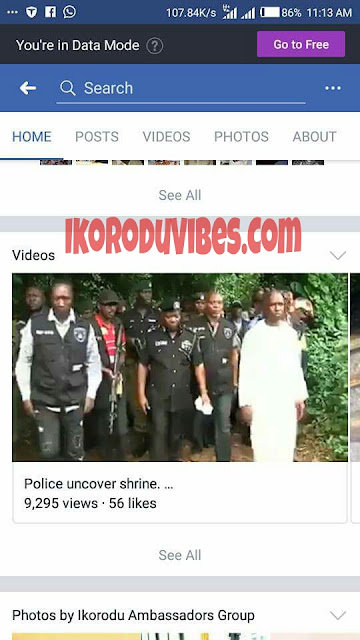 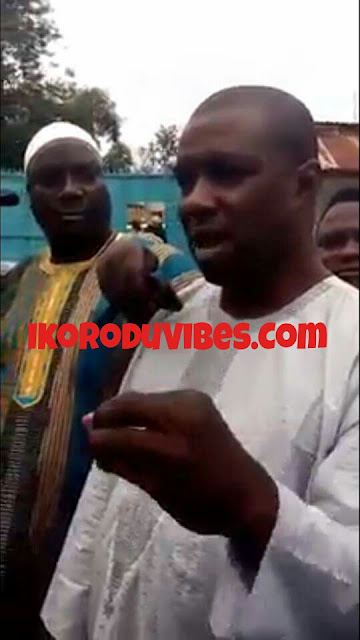