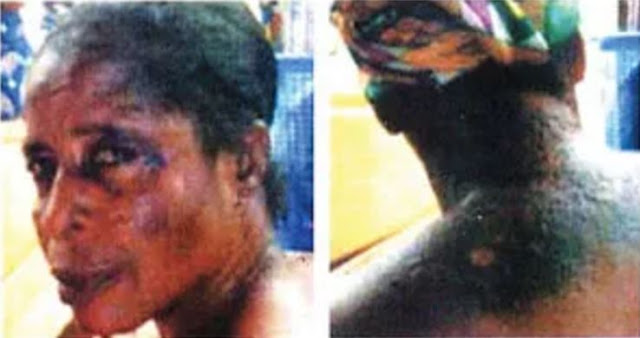 Ghana has banned bleaching creams in the country. This was made public by the acting Chief Executive Officer (CEO) of the Food and Drugs Authority (FDA), Mrs Mimi Darko on Wednesday while appearing before Parliament’s Public Accounts Committee (PAC).
Darko revealed that the ban commenced since last year as it also stopped registering body creams with bleaching agents.
Adom News reported that while answering questions posed by the Chairman of the PAC, Mr James Avedzi, on what the FDA was doing about bleaching creams, Mrs Darko said the FDA was currently engaging in sensitisation programmes to educate market women and other groups on the negative effects of bleaching.
The committee commended the FDA for its performance so far and urged it to do more to protect consumers in the country. It emerged during the committee’s sitting that an amount of GH¢61,448.00 was paid to a former staff of the Pharmacy Council while she was on study leave for three years.
Ms Marian Torgagbo now Mrs Marian Honu, who was an Inspecting Pharmacist, resigned from the council in November 2013 after returning from her studies abroad but the council declined her request.
According to the 2015 Auditor-General’s report, Mrs Honu was on study leave from July 2010 to September 2013 to pursue her Master’s Degree in Public Health at Emory University, Atlanta, Georgia in the United States of America (USA) but resigned immediately after the course.
According to the report, “her action violates the terms of the bond on July 7, 2010, which required her to serve the Council for five years after completion or in breach refund the compensation paid her during the period of her study with five per cent interest.”
Officials of the council told the committee that the council had sued Mrs Honu for recovery of the amount plus interest.
NOTE:- if you are having problems downloading via your android device, hold on the download button and select "SAVE LINK" Or use another phone browser, for problems downloading via PC/Laptop simply right click the download button and select "SAVE LINK AS".

Title : Ghana Bans Bleaching Cream (See Why)
Description : Ghana has banned bleaching creams in the country. This was made public by the acting Chief Executive Officer (CEO) of the Food and Drugs Au...
Rating : 5