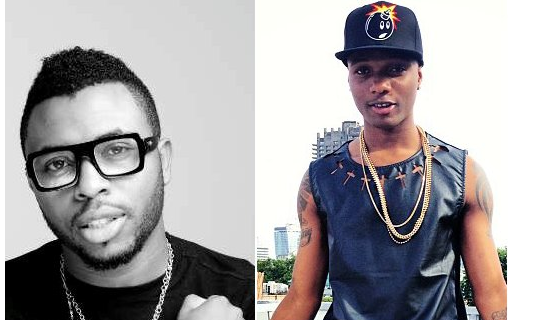 In a new interview with Punch, the music producer who worked with the Ojuelegba singer years ago talked about moving on and how he is no longer bitter with the award-winning singer.
But, has he really moved on?
The drama started in 2014 when Samklef went ballistic on social media, dragging Wizkid for failing to acknowledge those who contributed to his success. In a later interview with Too Xclusive, the producer dished on how unfairly the singer treated him, saying Wizkid became successful and began to thumb his nose at him(Samklef). He went on to allege that Wizkid’s behaviour could be attributed to marijuana addiction.
He said:
“..this issue is Wizkid himself. He is smoking too much of Weed and Marijuana and it’s affecting him mentally. He should just calm down.”
Samklef would later go on to clinch a deal with Akon and has since been waxing stronger in his productions. Now, he says he made peace with Wizkid, but he still shot some darts which we did not miss.
Of Wizkid, he said:
“I am part of Wizkid’s history whether he likes it or not and he cannot write his story without mentioning my name. I have always respected Wizkid’s hustle from day one. He has a strong will. So far so good, we have settled the misunderstanding between us in 2015 after one of my trips from America. We are all busy now, so I am no longer worried about whatever people say because at the end of the day, we all have our journey in life and success is the most important thing. I am no longer bitter at Wizkid, the past is gone.”
Of his new deal with Akon, he said:
“Before I bagged this new deal, people told me to my face that my career was dead. I felt quite disappointed at those people but it got to a time when I stopped having any feeling about that remark. I realised it was not about how people saw me but the perception I had of myself. So far, I have been trying to stay relevant. Consistency is the key. Nigerians are so sentimental and they don’t appreciate their own and that is why I pity so many talented people that had reigned in the past. Once you are no longer in the limelight, they forget about you. They do not even think about the good works that you had done.
And, uh, who owns this shade? Read him:
“This new generation artistes do not have respect especially when they have ‘blown’. They are quick to forget the people that were there before them. They forget that what they do to others would always come back to haunt them. I don’t ever wish bad for anyone. I have paid my dues and I played my role in building this music industry that everyone is benefitting from and no one is giving me my credit but God has crowned my effort with glory and He decided to pay me with this new deal.”
Hopefully, this is where it all end.
NOTE:- if you are having problems downloading via your android device, hold on the download button and select "SAVE LINK" Or use another phone browser, for problems downloading via PC/Laptop simply right click the download button and select "SAVE LINK AS".

Title : Beef Alert! Samklef Comes For Wizkid, Says He...
Description : In a new interview with Punch, the music producer who worked with the Ojuelegba singer years ago talked about moving on and how he is no lo...
Rating : 5

0 Response to "Beef Alert! Samklef Comes For Wizkid, Says He..." 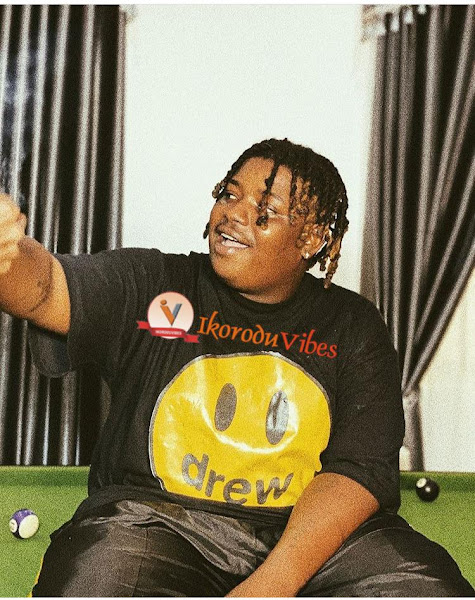