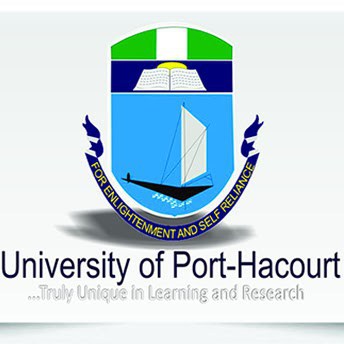 The Inspector-General of Police Intelligence Response Team has captured four suspected kidnappers in Port Harcourt, including a final year student of the University of Port Harcourt.

The team also recovered some money collected by the kidnappers from their victim as ransom.

A reliable source closed to the team confirmed the arrest in Lagos on Friday.

The source said that the kidnappers were arrested after they kidnapped one Blessing Kime inside a church at Rumuekini Community in Obio-Akpor Local Government Area of Rivers.

Kime was said to have been released by her abductors on June 16 after payment of ransom.

IRT operatives were deployed to Port Harcourt to check the unending spate of abductions, cult activities and other crimes in the oil-rich state.

“On June 27, at about 11.40 a.m., the team arrested the gang leader of the kidnappers, one Gift Attah, 26, popularly known as Okwulogu at Rumuakunde Community in the Emohua Local Government Area of Rivers.

“The suspect, who is also the unit head of Iceland Confraternity in Rumuakunde, confessed to the kidnapping of Mrs Blessing Kime.

“Exhibits recovered from him include the victim’s phone and his share from the ransom, the sum of N450, 000.

“The suspect’s capture led to the arrest of other gang members,” the source stated.

The arrested kidnappers also confessed to the police how they entered the church premises and kidnapped Kime, holding her hostage until the ransom was paid.

It was also learnt that the UNIPORT student was used as errand boy and armourer to the abductors.

Another member of the gang was identified simply as “Daddy Stephen’’, alias Marshall, while a 48-year-old man, Atayero Abiodun, from Osun, was preparing charms for the abductors.

Abiodun was said to have confessed to collecting N150, 000 as his share from the ransom.