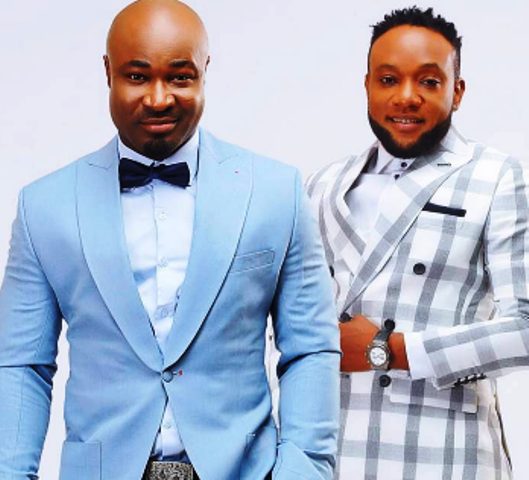 The dispute between KCee and his former artist, is far from nearing the end as the beef which was reportedly settled seems to have resurfaced following a lawsuit by KCee’s Five Star Music label against Harrysong. Harrysong also called out KCee in a new song he dropped yesterday, you can download it from HERE.

It can be recalled that Harrysong took to his Instagram to reveal Kcee has filed a new lawsuit against him, saying he could not understand what Five Star wants from him again, well Kcee, has responded to the claims.

Speaking with Saturday Beats, The ‘Limpopo’ crooner, who also addressed Soso Soberekon, tagging his career without Harrysong as dead said:

“When Harrysong was with us, we paid for his video shoots. He never travelled with his money and I am saying that with all confidence. I challenge him to contradict what I am saying. 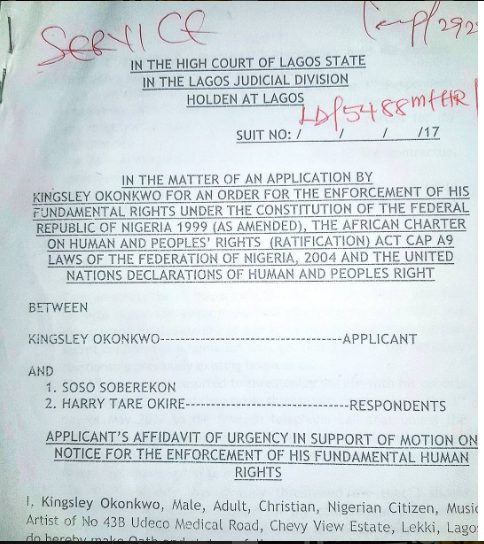 When I met Harrysong, he had no visa on his passport. We gave him his visas. He travelled business class even when he had yet to release any song under Five Star.

He started travelling business class just to build self-esteem and confidence. He shot all his videos internationally and I can show you all the invoices. Most of his videos were shot abroad.”.

“He needs to be careful. Harrysong never influenced our sound; instead we polished his sound and we added more groove to it. .
For me, I have my own weaknesses and he also has his element. I started as a DJ and I know what the people want and I direct his music. If you ask most of our producers, I changed the direction of his song, Better Pikin.

He sometimes advised in my song; we had a collaborative relationship. When you work as a team, it does not mean you own everybody; you cannot just write somebody off. .
Because you bring in inputs does not mean you should look down on anybody, it is wrong. We are all human and I deserve some credit. I have been in this industry for a while,” he said.
NOTE:- if you are having problems downloading via your android device, hold on the download button and select "SAVE LINK" Or use another phone browser, for problems downloading via PC/Laptop simply right click the download button and select "SAVE LINK AS".

Title : 'Harrysong Needs To Be Very Careful Or Else’ – Kcee Threatens His Former Artist In New Interview
Description : The dispute between KCee and his former artist, is far from nearing the end as the beef which was reportedly settled seems to have resurfac...
Rating : 5