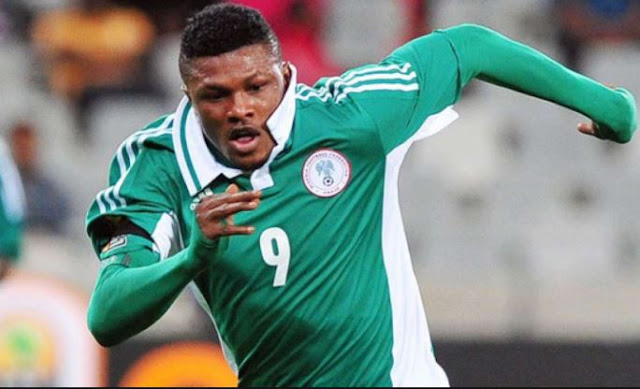 The Finland FA have handed a six-match ban to Nigerian striker Gbolahan Salami.
Salami was handed a straight red card deep into injury time of his side KuPS’s 2-1 loss at home to Mariehamn on June 4. The Nigerian vehemently protested a disallowed goal, directing his anger at referee Jani Laakosen.
Though initially given a mandatory two-match ban for the red card, a Disciplinary Committee of the FA has since extended the sanction to six matches.
This is after Salami admitted his guilt in a hearing into the incident. As a result, the Nigerian (who has already sat out two matches) will now miss KuPS’s upcoming fixtures against Ilves, PS Kemi, HIFK and Lahti.
The news is a blow to KuPS, as Salami is one of their leading goal scorers with four strikes in the Veikkausliiga this season.
NOTE:- if you are having problems downloading via your android device, hold on the download button and select "SAVE LINK" Or use another phone browser, for problems downloading via PC/Laptop simply right click the download button and select "SAVE LINK AS".

0 Response to "Gbolahan Salami Banned for 6 Matches in Finland"