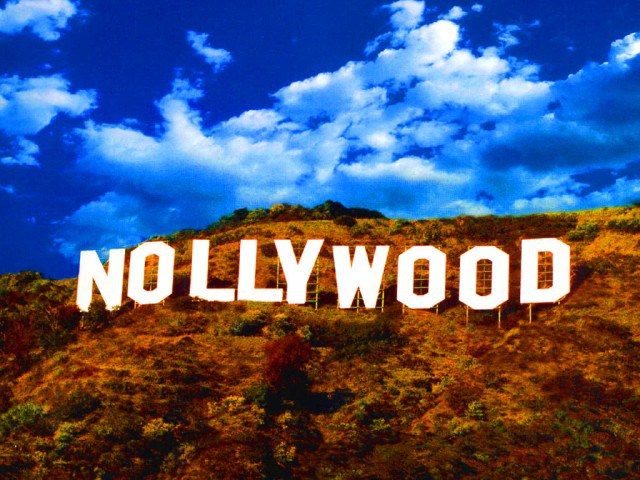 The Federal Government says it has released N420.2 million to the Nigeria film industry popularly called Nollywood to improve and support aspiring practitioners.
According to a statement issued by the Deputy Director of Information, Federal Ministry of Finance, Patricia Deworitshe, on Friday in Abuja, the money, which is the second payment to the sector, will help 105 film distributors.
The government had earlier introduced the “Project Act Nollywood’’, with three primary components aimed at developing the movie making value chain.
The components are the Film Production Fund (FPF), Capacity Building Fund (CBF) and Innovative Distribution Fund (IDF).
The FPF and CBF have been fully implemented, while the IDF, which is the third component of the project, is on-going.
The IDF covers online, National, Regional and community categories of Nollywood Film distribution and exhibition.
The objectives of IDF are to improve the distribution network of Nigerian Audio-Visual contents, cut down on piracy, create jobs, and protect Intellectual Property Rights (IPR) within the Nigerian Entertainment Industry.
NAN reports that N1.8 billion was approved for disbursement to 106 beneficiaries in this component; and N1.335 billion was disbursed earlier in the year as first tranche to 105 beneficiaries.
Mrs. Deworitshe said before the release of the second tranche, the finance ministry had carried out a successful monitoring and evaluation of the first tranche disbursement.
“Fifteen community cinemas and viewing centres have been established through the grant and this has improved the distribution network of movies in Nigeria.
“The programme has supported 18 firms in strengthening online distribution platforms, this has helped curb illegal downloads and piracy.
“Two hundred and fifty six permanent jobs and 544 temporary jobs have been created through the financial support provided to 105 beneficiaries by the programme,’’ she said.
Mrs. Deworitshe said the programme had also aided the extension of the Nollywood Industry to sub-Sahara Africa through the funding of National distributors to expand their distribution capacity and network.
She said through the programme, distributors had expanded their capacity to lip-synching their content in French for onward distribution to the ECOWAS sub-region.
NOTE:- if you are having problems downloading via your android device, hold on the download button and select "SAVE LINK" Or use another phone browser, for problems downloading via PC/Laptop simply right click the download button and select "SAVE LINK AS".