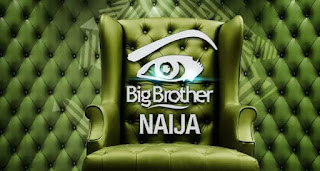 The outcome means any of Venita, Elozonam, Frodd, Khafi and Omashola could go home on Sunday.

Earlier today, after Biggie announced Ike and Mercy as winners of the Head of House challenge, he changed the nomination process.

Shortly before the live nomination show, Biggie announced that the nomination will not be in groups.

However, Seyi, who won the veto power card, saved and replaced himself with Khafi.

The housemates up for possible eviction this week are Venita, Omashola, Frodd, Khafi and Elozonam

Here is how the housemates voted: