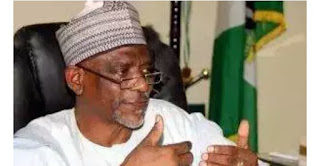 Minister of Education, Adamu Adamu on Saturday suggested a breakthrough in negotiations with the striking university lecturers.

At a media conference in Abuja, he said an agreement was reached with the union which was expected to cancel the strike.

He said on Saturday, “The strike will be called off from today or tomorrow and certainly, there won’t be strike next week.”

The lecturers under the umbrella of Academic Staff Union of Universities (ASUU) started an indefinite strike on November 5, 2018, after the failure to reach agreement with the government over their demands.

The strike was said to have disrupted activities at the universities as well as student achievement.